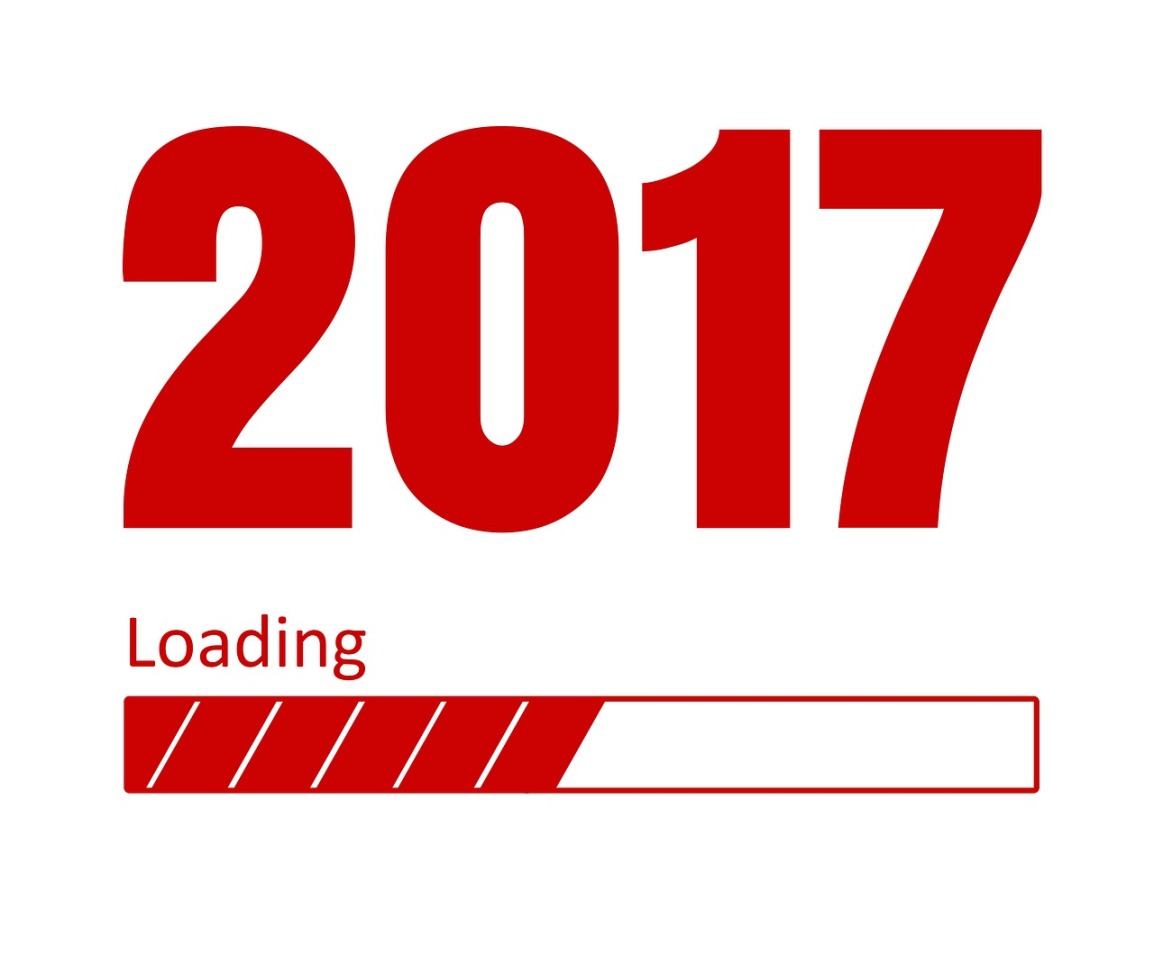 I made the same  resolution today that I make January 1st every year.

“I resolve to make no resolutions.”

I understand the broken logic of that statement, but it has always seemed strange to me that the artifice of turning the page of a calendar would be the motivation we need in order to make a meaningful change in our lives.  What’s wrong with the other 364 days of the year?  Is there something magical about January 1 that makes it the best day to make meaningful changes in life?

I think we all know the answer to that question, although there is always some value attached to an event such as the turning of a new year as a catalyst positive changes in our lives.  But any resolution we make to effect meaningful change is more than a one day commitment. We need to get up every morning and re-affirm our intention to make that change.  If you believe in New Year’s resolutions go for it … any day is a good day to embrace change.  Just be ready to do it again on January 2nd, 3rd, 4th … March 19th …

That’s a pretty discouraging success rate for something that is important enough for nearly half of the population to try.  What might we do that would improve our chances of achieving the change we want?

Here are some ideas that might help.  I’m going to use a personal situation as we go through this so we have a real life example of how this can work.

You can’t fix a problem until you truly know what the problem is.

Over a year ago, I was starting to really notice that my body was feeling “older”.  I had a knee that was acting up, I had chronic issues with an elbow and then with a shoulder and I started to think that the process of getting older wasn’t going to be a lot of fun.  At first I was resigned to it.  After all I thought I was reasonably fit.  I walked the golf course a couple of times a week,  I rode my stationary bike occasionally (more like occasionally in the winter) and used my Bowflex for strength training, again mostly in the winter.

I started discussing the issue with friends my age and started to understand that my issue was that I was in fact aging, and I didn’t like it.  I also began reading about the topic and became convinced that the only effective antidote to the aging process is fitness, and that my definition of fitness wasn’t good enough.

There we have it … my issue was that in order for me to combat the symptoms of aging, I was going to have to get serious about fitness.  That sounds a bit like a resolution, doesn’t it? 🙂

A resolution gives us a goal to pursue, but it doesn’t really describe for us how we will benefit.  In my example, I decided to pursue fitness so I could counteract the effects of aging.  That sounds good, but I didn’t really understand what that would mean to my life in the future.  I had vague ideas that I would “feel better” and “live longer”, but there was nothing tangible for me that would get me into the gym to work out.

I needed a much clearer picture in my mind of what that would mean to me.  I now imagine myself as an 85 year-old man, hiking the mountains of Vancouver Island with my wife, skiing and golfing in the same day, taking cycling trips in Europe and being that “old guy who is really fit at the gym” who is an inspiration for younger people to follow my path.

I love that vision!  It inspires me to put in the work, only now it appears to me more like a labour of love than painful exercise (even though the work is still hard).  There’s a reward to me to pursue this path.  A much greater likelihood of a long and healthy retirement.

With an inspired vision of the future, there is no longer a question of what we are tying to achieve.  But we haven’t yet defined how we are going to do it.  We need a plan that we can commit to, which means that we need a plan that we feel is realistic AND will get us to our vision.  Because we are often trying to do something that is new to us, there is likely an element of learning to this.  Do your research.  Make a list of alternative approaches and select the one that works for you.

In my journey I found a book that spelled it out for me (Younger Next Year).  The plan was straight-forward, gave me tools and a simple way of being accountable to myself.  All of these attributes are ones that I would recommend in seeking an approach that you will stick to.  I committed to a schedule of working out six days a week, and I bought a heart rate monitor to make sure that I was doing the work I needed to do.

This can be tricky, because what we first see as the roadblock may in fact only be a symptom of the roadblock.  We need to get to the root cause of what has got in our way in the past.

In my past, conflicts for my time always knocked me off track.  Things I considered important (business meetings, connecting with friends, etc.) would constantly arise and my calendar became too full for me to fit in my workouts.  On the surface the issue seemed to be competing demands.  But I needed to find how this affected me, as I would never be able to avoid competing demands. When I did I found a couple of things.  First, I wasn’t being disciplined enough.  I needed to schedule my workouts on my calendar so space was made in advance (this also served to elevate the importance of them as well).  Second and probably more importantly, I tend to put fulfilling others needs above fulfilling my own.  I wasn’t making fitness my priority.  That didn’t mean I couldn’t do both, but it meant a change in pattern where instead of saying yes immediately, I would understand how I would fit my daily workout in before putting anything else on my schedule.

Build a structure that will keep you on track

The above four steps will help with any resolution, but the key to success is re-committing every day to the resolution. That takes structure and some discipline, and I don’t believe there is one answer for how to make this work in all situations.  But there are loads of ideas that might help.  Here’s a few of my favorites:

4 thoughts on “Today I Resolve Not To Make Resolutions”