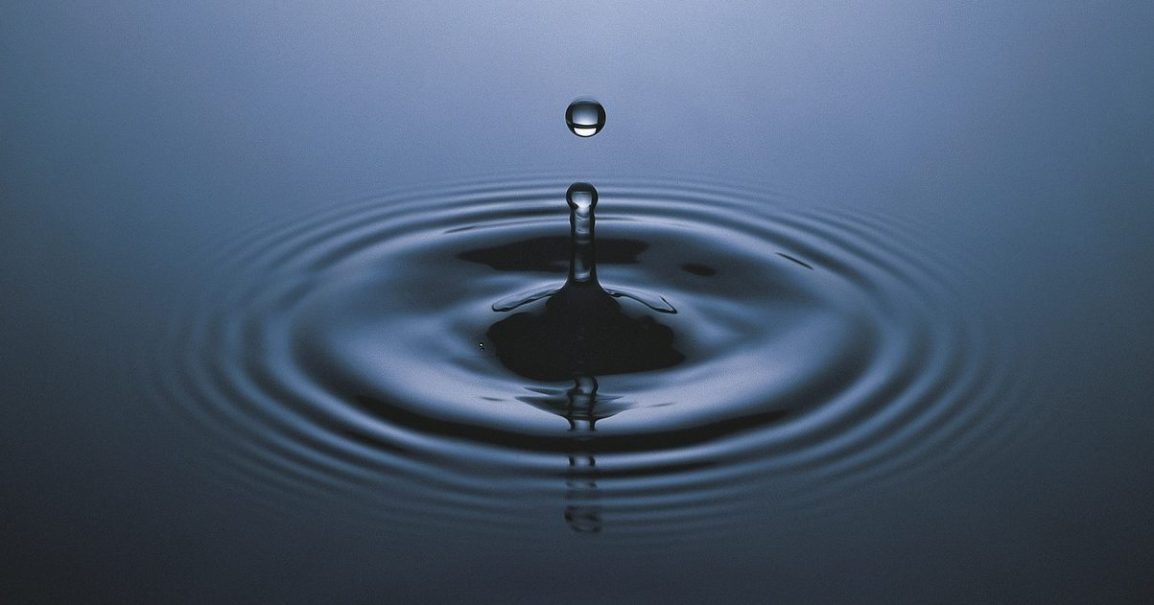 “How wonderful it is that nobody need wait a single moment before starting to improve the world.”

One of my quirks is that I like to start each morning with a cup of coffee and the puzzle page from the local newspaper.  The quote above was the answer to the “Decodaquote” puzzle this morning and it resonated with me immediately and motivated me to write.

The other thing it motivated me to do was sing. Yes, that is another quirk of mine.  Certain expressions or phrases bring to mind lyrics from songs and in this case it was from the ’70’s rock band Ten Years After.  The lyric “I’d love to change the world, but I don’t know what to do” spontaneously erupted from me.  The song “I’d Love To Change The World” is a very controversial song so with conflicting interpretations of its message, but all the same it motivated this post.

I’m a firm believer I can change the world and that I DO know what to do.  I just choose not to tackle the big “change the world” issues and focus on my world around me, using the theory that if we all toss pebbles in the pond and make ripples they will add up into a big wave. Perhaps I believe more in changing my world, not the world.

If we think about it for a minute, we can probably come up with many things that we can do to change the world around us without much cost to ourselves.  Things like holding a door, picking up trash on the sidewalk, offering assistance, donating to the food bank or do a mundane task no one else wants to do.

These are important things, but may not have a big impact overall.  I’m not saying don’t do them, but what if we developed these five habits that could start to ripple out from us and energize others to do the same? As I compiled the following list, my mind was on both my work world and my personal world. I believe these apply equally to both.

1. Re-frame your judgement of others.

It’s natural for us to judge the words, actions or inaction of others as we strive to understand what is happening around us.  It’s a survival instinct.  A part of that survival instinct is to “fill in the blanks” of what we don’t know, usually the most negative outcome so that we know the worst-case scenario we might need to deal with. It’s hard to focus on what we can change when we are focused on what other people can change.  A good exercise is to practice catching yourself in judgement.  When you do, deliberately turn the tables and assume the people always give the best they have to give at that moment in time.  What stories would you tell yourself then? What good intentions does this party have right now? What might be preventing them from having more to give right now?  By the way, try this on yourself as well.  Assume you give the best you have to give in each moment. It helps us accept our imperfections!

The flip side of re-framing judgement is to be responsible for our own words, actions or inaction.  It often feels better to blame others for a situation than to be accountable ourselves. But when we don’t take responsibility for what we own, we aren’t being honest in the relationship.  Think of a time when you’ve seen a disagreement of some sort going on and one party steps up and accepts responsibility for the issue.  When someone says “my bad”, what happens to the demeanor of others? What happens to your opinion of the person that took ownership? My guess is that both go up significantly.

3. Listen for the brilliance of others.

I first heard this expression years ago from a very wise coach.  It puzzled me at first, but it now makes the greatest of sense to me.  In order to listen for the brilliance of others, I need to let go of my own need to have the answers. What I’ve learned is that my own brilliance doesn’t go away.  When I’m on top of my game (which isn’t always!), I use my own capabilities to amplify the new things I learned by listening.  Two things happen for my world when I do this. First, great new ideas emerge. Second, my thinking partner feels validated and empowered and is more likely to share their brilliance in the future!  Combining this with the idea of taking responsibility brings Robin Sharma to mind, who says “big people don’t make people feel small”.

4. Catch other people in service of their world.

When we are committed to making the world around us better, it is generally a selfless act and often goes unrecognized.  It is also true that many others aren’t aware of what just happened. For example, it may not always be obvious that person “A” just drew a brilliant idea out of person “B”. If you do see something like this don’t let it go unnoticed! You will  energize person “A” and you will also encourage anyone else in the discussion to think about doing the same.

This one isn’t immediately obvious.  Most of us are absolutely marvelous at deflecting compliments  we actually  earned ourselves to someone else.  Where those kudos do belong with someone else keep it up! But when they belong to you, consider this:  when you reject a compliment in some way you are rejecting the person that paid you that compliment.  That person may have taken risks and made themselves vulnerable to do so, and by rejecting them you may have diminished both that person and the likelihood of them complimenting others.