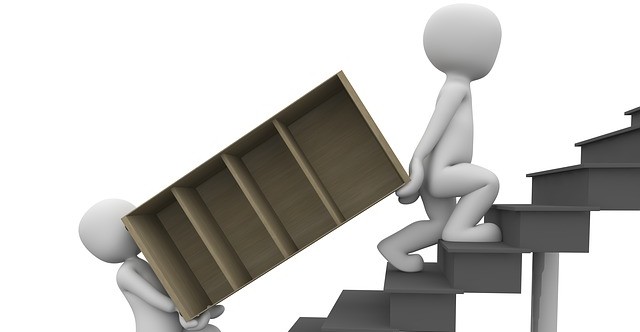 After more than 15 years in the same office space, our company moved on June 1 into a completely different building. It was a big process, and a bigger change than most of us anticipated. One person that I chatted with regarding this change actually said he felt dizzy for the first few days just trying to get his bearings. No one knew where anything was or where anyone’s office was. Even finding the bathrooms was a subject of interest. Some people with offices now had cubicles. Those used to window seats may not have them anymore. Add to that the clutter of moving and it really did feel disorienting. 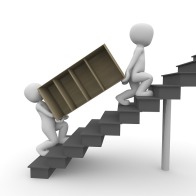 Coincidentally, the first day in our new office was the first day of many new things for me personally. I resigned my executive position, became a contract employee, cut my work hours to 50% and took public transit to work for the first time in my working life. In the time leading up to the first day of my “first retirement”, I had promised myself that I would enjoy the journey and accept the changes as they came at me.

My coach’s curiosity also kicked in, and I became deliberate about noticing what was going on internally for me, as well as really listening for what was going on for others. After two weeks of this exercise, here are some of the things I discovered, in the form of ways we might approach new situations.

10 thoughts on “Six Thoughts on How to Manage New Situations”